Golden, B.C. at the heart of the parks. Stay in Golden to enjoy an authentic adventure mountain town and our close proximity to the national parks to experience spectacular scenery, iconic hiking trails, waterfalls, and heritage sites.

Chris Wheeler Media worked on a project with Tourism Golden, Kootenay Rockies Tourism, and Parks Canada producing a feature video and five themed videos that showcase Golden and the neighbouring National Parks (Glacier and Yoho National Parks). CWM further provided a collection of social media short videos to support the overall campaign. Broll clips were also prepared for Tourism Golden and Parks Canada’s digital assets. All footage was delivered in 4K resolution. The featured video “Golden, BC: Heart of the Parks”  was released spring 2017. More of the campaign can be seen at http://www.tourismgolden.com/activities/parks

Results reported from Tourism Golden: The “Heart of the Parks” project was designed to coincide with Canada 150 and position Golden as a prime location to base yourself while visiting Canada’s mountain parks, and it was so successful that we decided to continue the campaign indefinitely. The first video for over 179K views on Facebook and when you combine the moment videos it received over 200K views. Our website traffic to our National Parks page rose 92% following the launch of the campaign.

Due to the success of the “Heart of the Parks”  project Chris Wheeler Media is currently working on another Parks project showcasing Kootenay National Park and Galcier National Park. This project and video series is to be launched in 2020.

“Tourism Golden has worked with Chris on multiple projects, all of which have exceeded expectations. Chris prepares exceptionally well and arrives on-site with a full understanding of the projects unique and desired content.” – Andy Brown, Communications & Social Media Coordinator, Tourism Golden 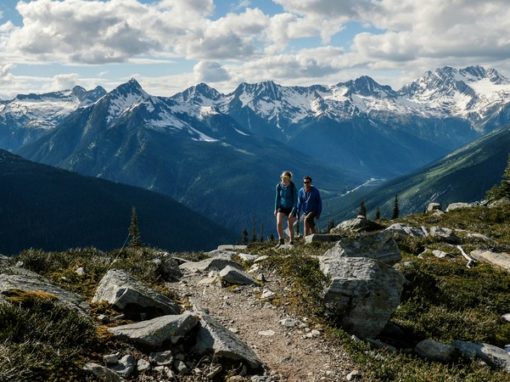 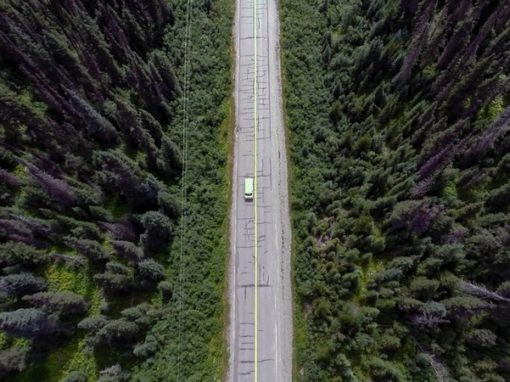 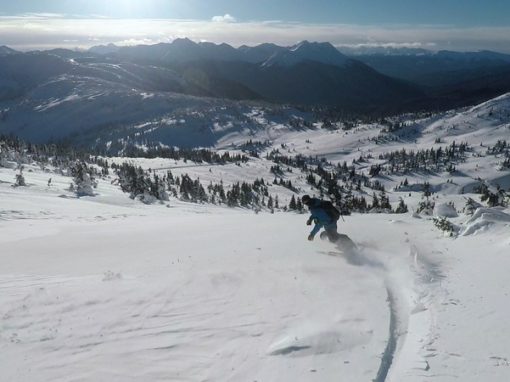 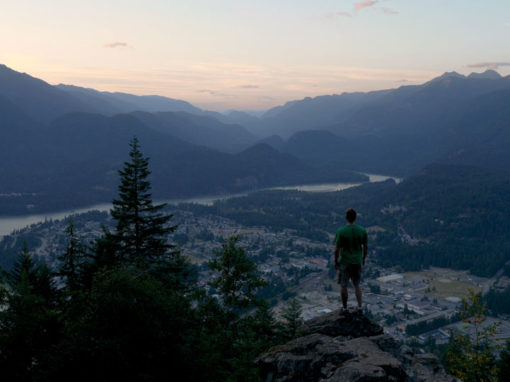 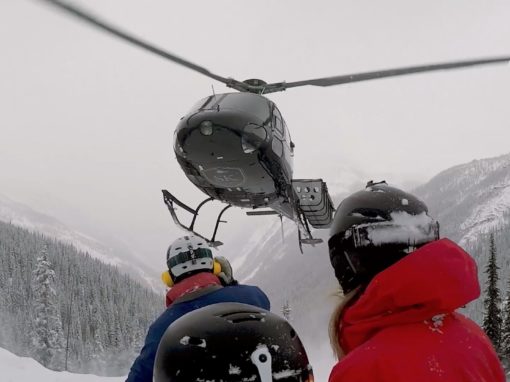 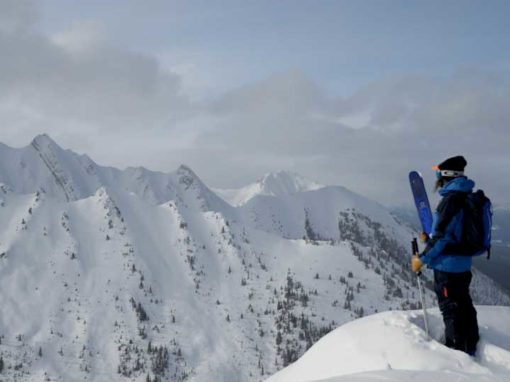 What You See, Is What You Get – Tourism Golden 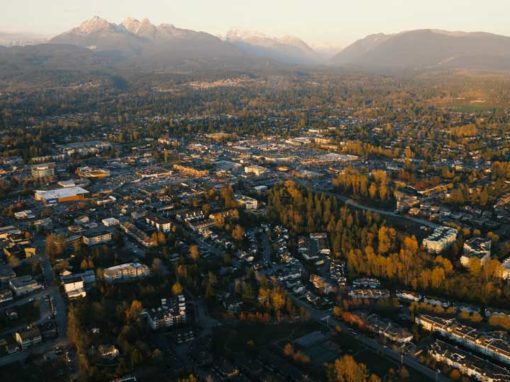 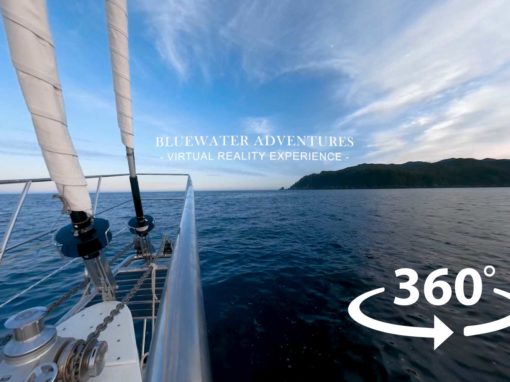 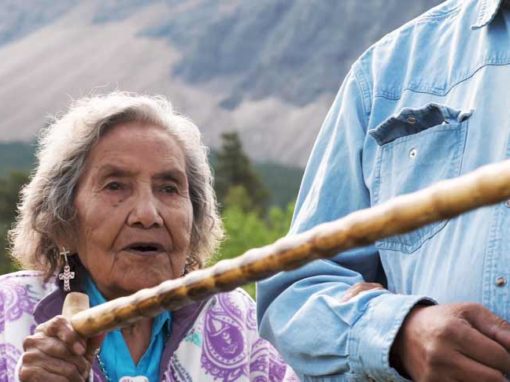 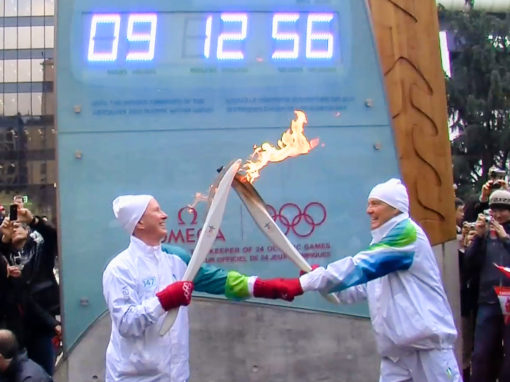 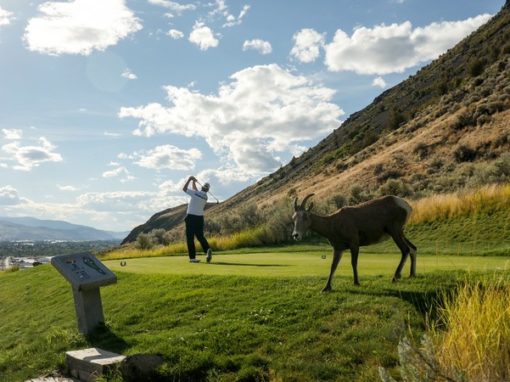 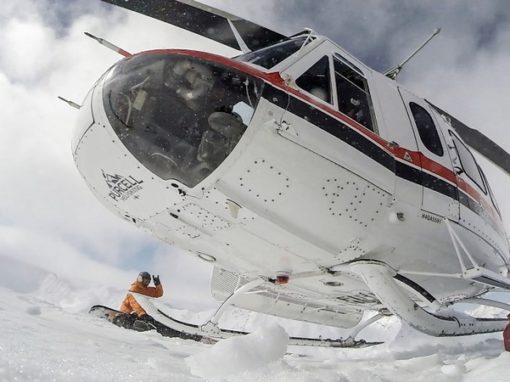 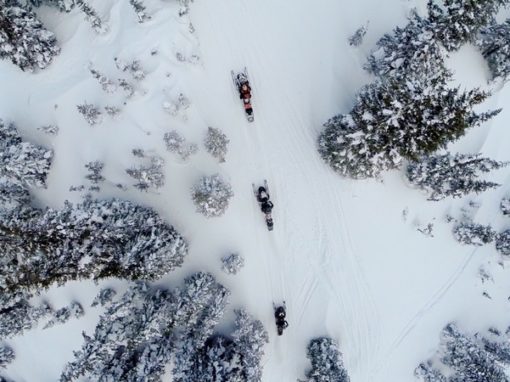 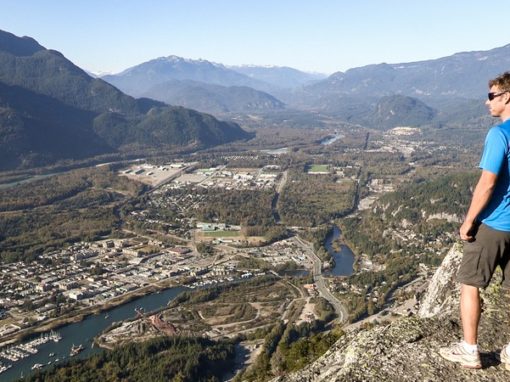 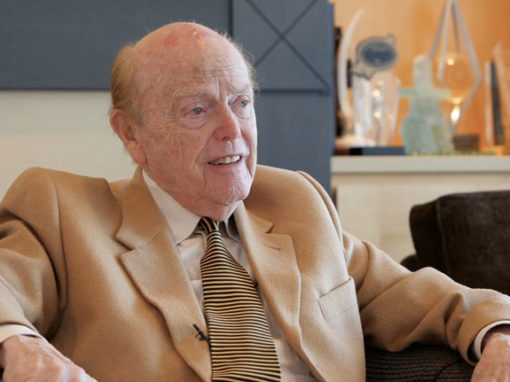 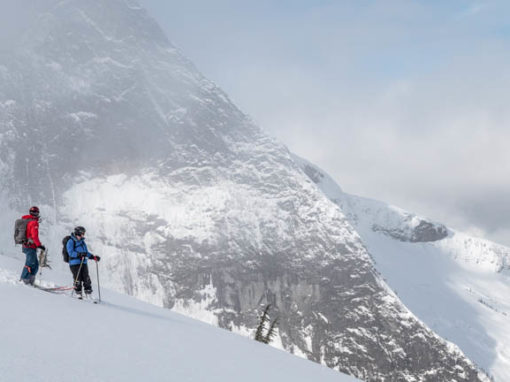 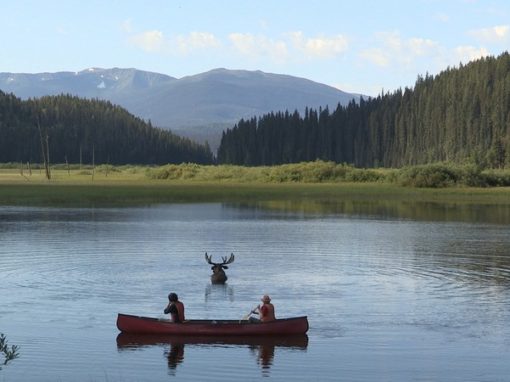